Having learned that even letters address as generically as 'Neil Oliver, Scotland' reach TV's smouldering archaeologist, the Ragged Ramblers saw an opportunity to put pen to paper and here's the result:

I like your long hair. I like the way it flaps in the wind on Coast, wild and free, flapping like you are a Hardy hero brooding on Beeny Cliff. My son, Timotei, grows his hairs in the long fashion too, fresh and strong. Have you ever caught your hair in an extractor fan? Timotei has! He climbed up on our avocado bath and - whoosh - that was it...

All those years ago when you used to stand in a trench with some other man, I sensed that you yearned for so much more. It pleases me that you dig the old still and are Scotland... but not the independence. Your hair is much more that television’s Alice Roberts - public science understanding and all that! Do you prefer the traces left by long-dead humans to the living detritus we are forced to endure time alongside? (I am a scarcely sentient water-bag.)

My mother is 86 now and when I mention you she snarls, ‘Miserable cunt!’, but, rest assured Mr Oliver, I always threaten to smother the dotty old bat with a pillow if she potty-mouths you -  and then she desists. She is angry with you because she believes that you dug a trench and buried, ‘that nice Nicholas Crane’ in it. She also says that archaeologists befuddle the public with gloves and ‘ritual’ when they really don’t have a clue about the purpose or meaning of an artefact  - that’s mother for you! 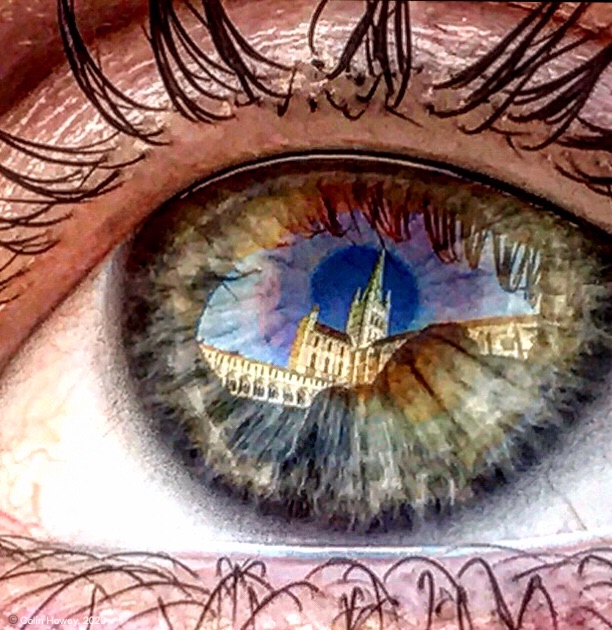 We of the 'Ragged Society of Antiquarian Ramblers', are dedicated to the pursuit of the many shades of meaning to be found in wonderful old places. With learning, tweed, companionship, cake and laughter, we rove in search of historic delectations. Huzzah!

To Ramble Raggedly, is... to shout "Huzzah!" with abandon as one is chased by a swarm of angry bees across a ruined monastic site

listen to ‘Wool Church’ on Audioboo 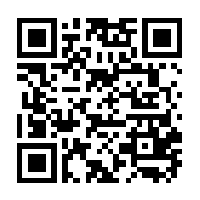 Click the image, print this out and give to a friend!

We now have our own Google map. Here, we are able to flag some of the places we visit as we wend our tweedy way across the land - or sea (see 'Placemark 29' in the Atlantic!). Furthermore, if you click on the flags you will be able to read our 'take' on these sites.
Here is the link:
Ragged Ramblers' Google Map 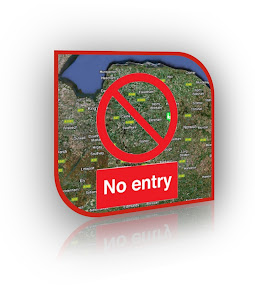 Elements of a good Ragged Ramble